The site recently revealed the existence of a Neolithic flint works in the place of the old marl pit, which itself fell into disuse around a hundred years ago. The flint workings have not yet been investigated closely. We do allow interested parties access to the site in order to further any gathering of surface findings which we keep on site and catalogue. 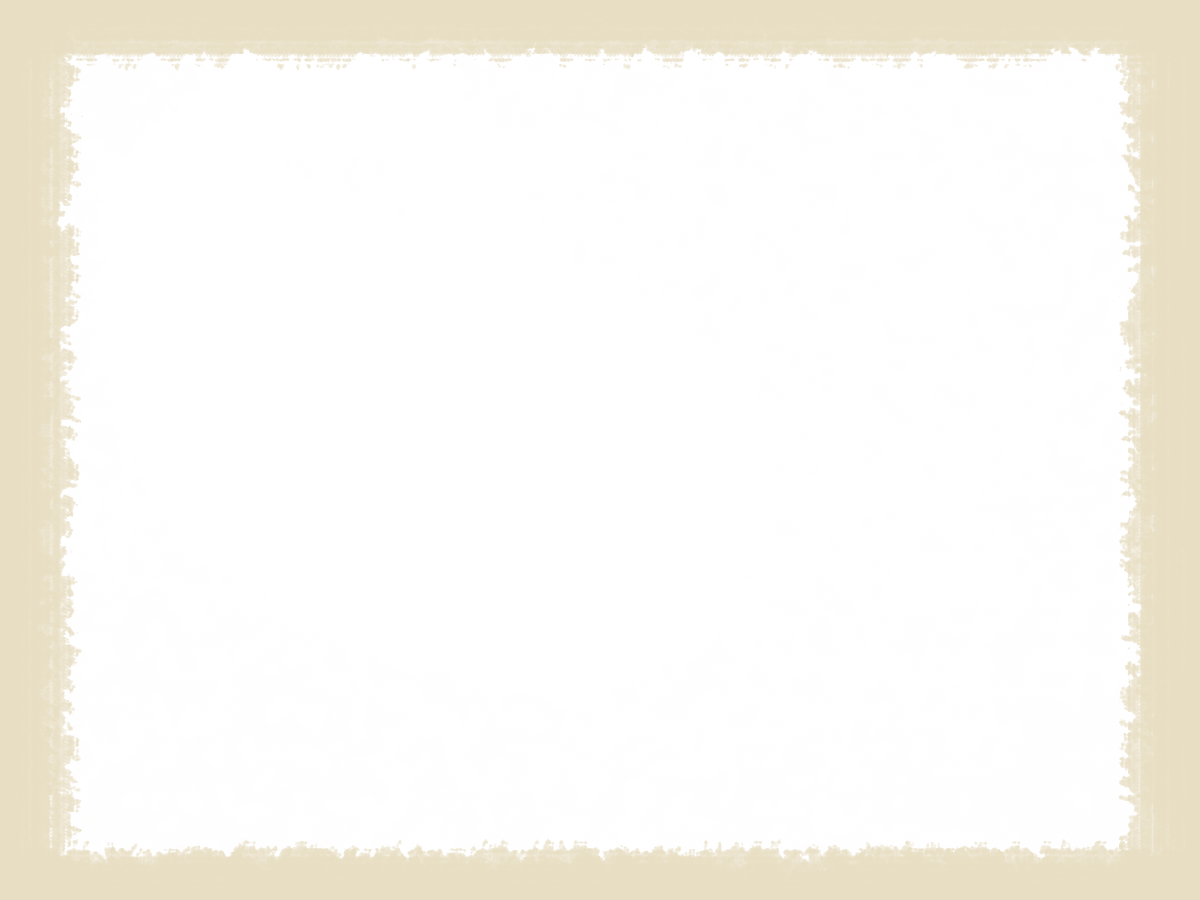 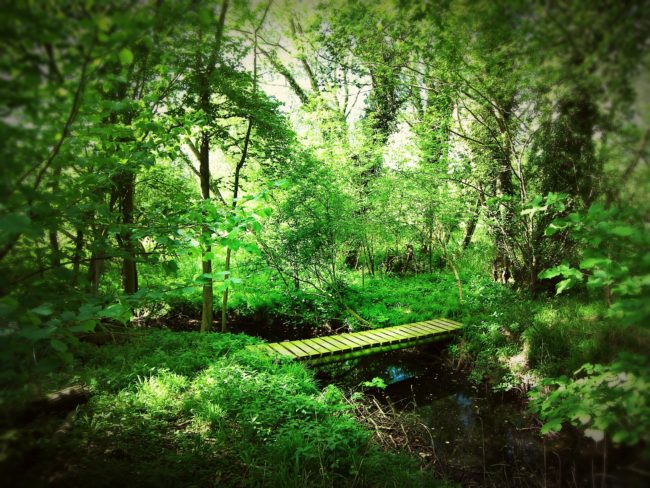 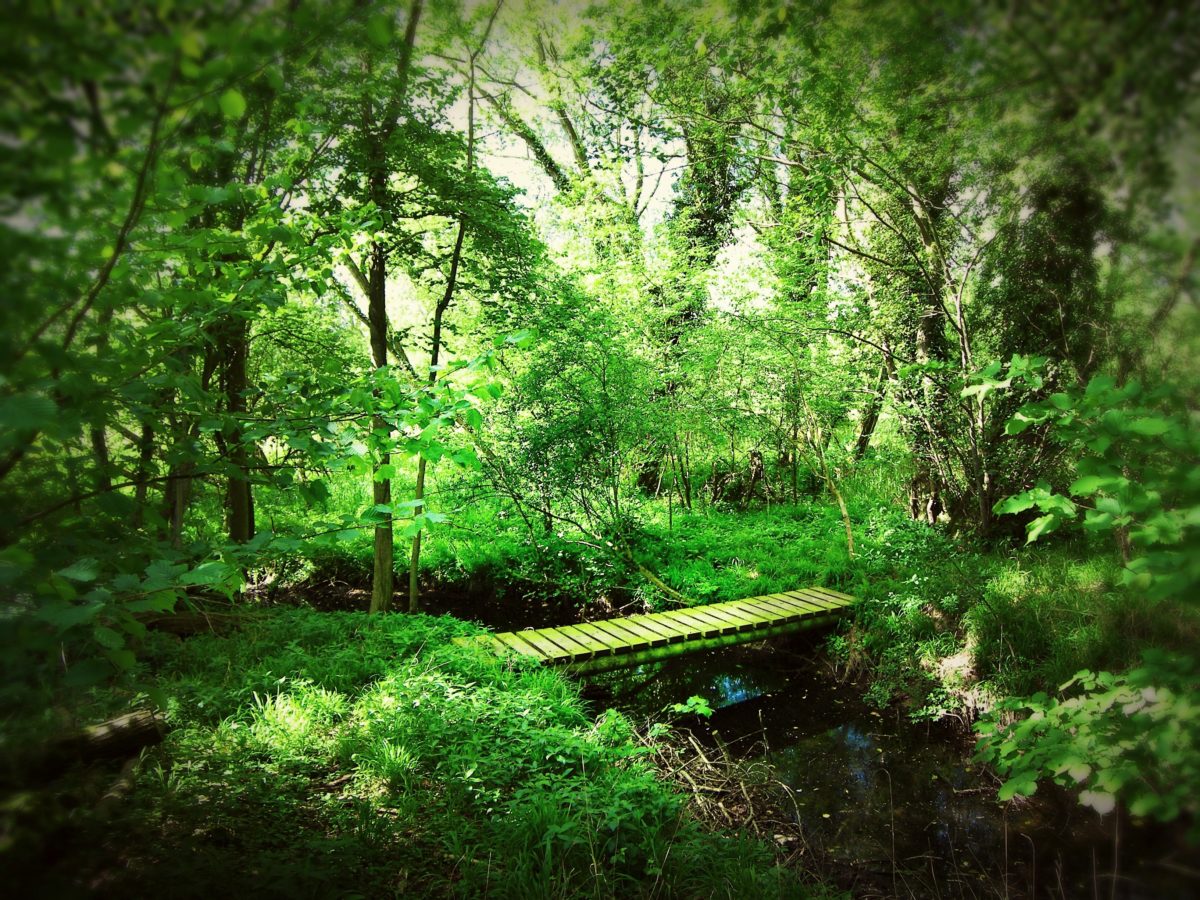 The woodland covers four parishes and the remains of ancient boundary mounds can still be seen. Old boundary trees still stand along the line of the now unused Lyng to Lenwade road, a track which we are led to believe fell into disuse around 400 to 500 years ago, possibly when the river flooded and the roadway moved to higher ground. Evidence of older archaeology has been found closer to the river although this awaits verification. 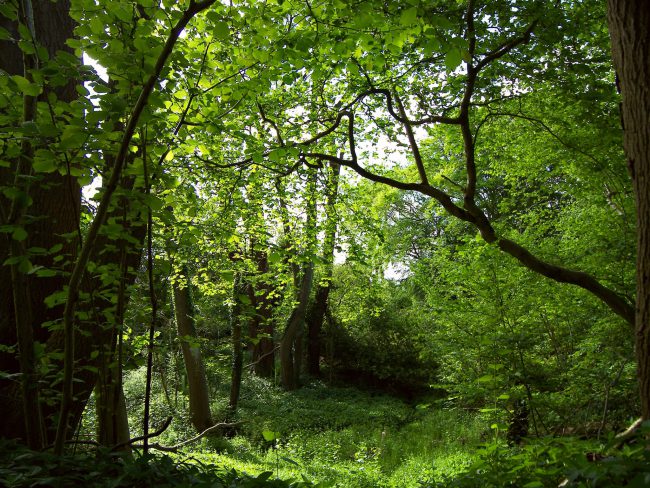 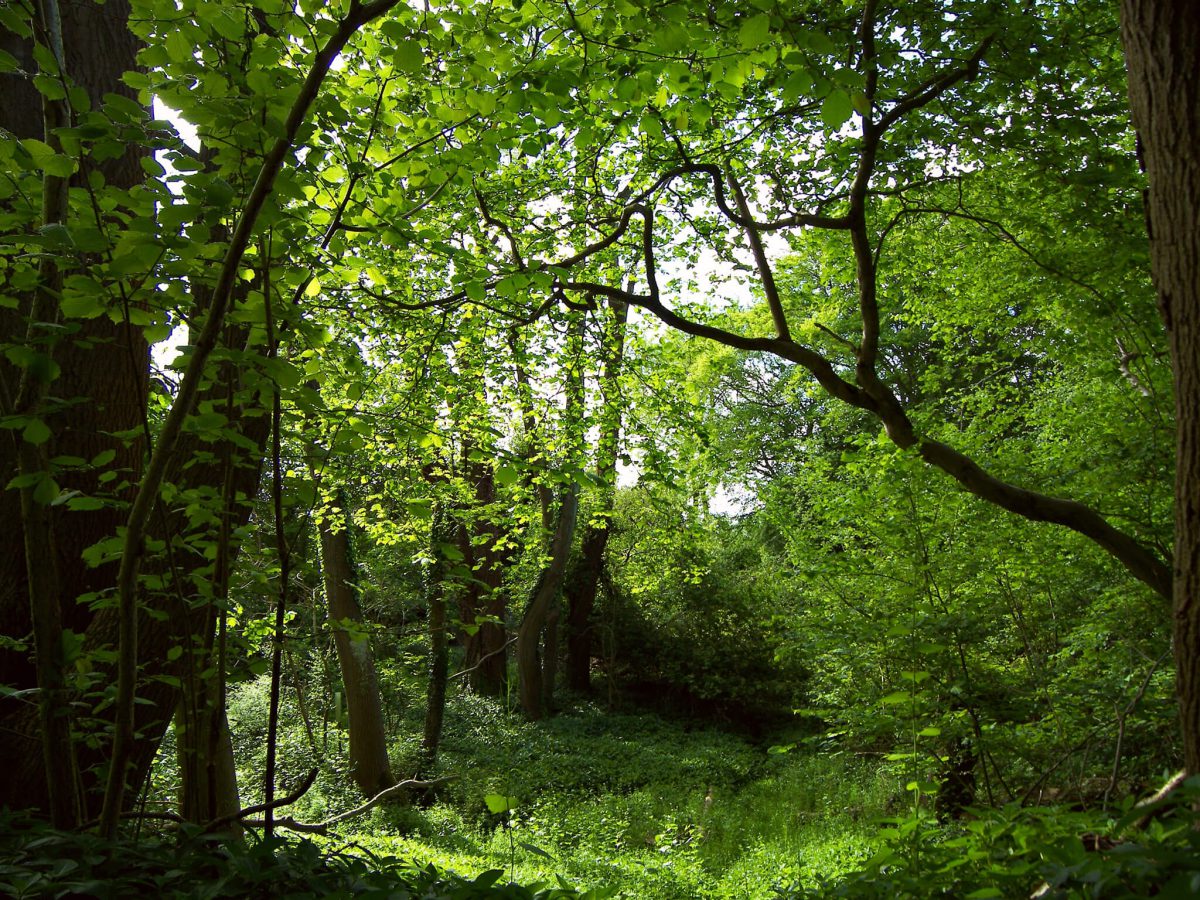 There is an old pond believed by some to have been dug as a decoy around 70 or 80 years ago. Over the years it has fallen into decay, and last year we began restoring its eastern side. Some parts of the pond have adapted beautifully to its current boggy status and are now home to various algae and invertebrates which we shall not disturb. On the watery side of the pond, however, we have dredged by hand some of the debris that has fallen into it over the years and achieved clear water! 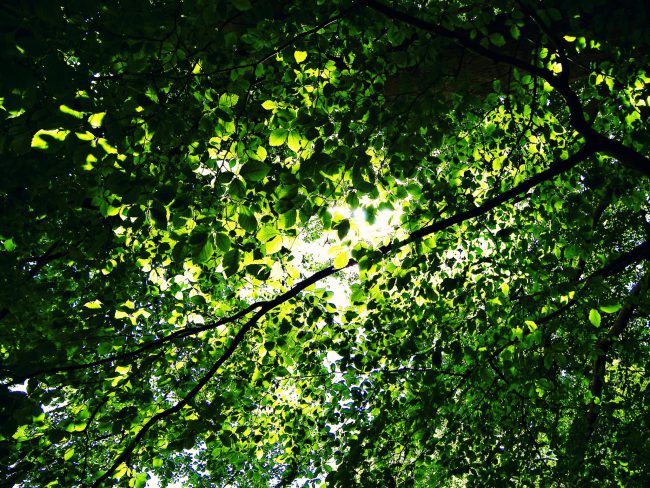 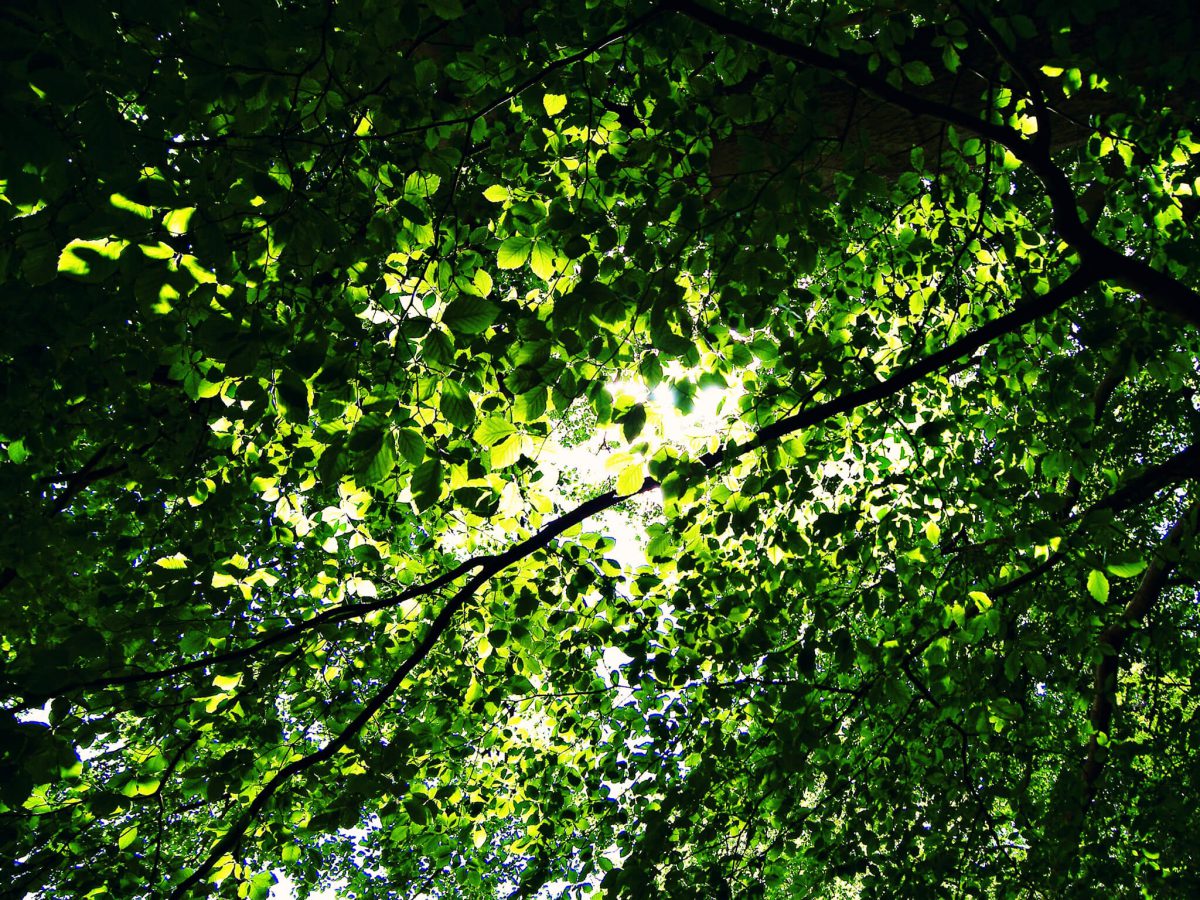 All funds raised from our activities are used to support the woodland restoration project. For more information on specific activities see the activities page or contact us.

The CPRE Norfolk Awards have a long history of recognising exemplary projects in the countryside. Wrongs Covert as been shortlisted for The Boldero Award for Access to and Interpretation of the Countryside.